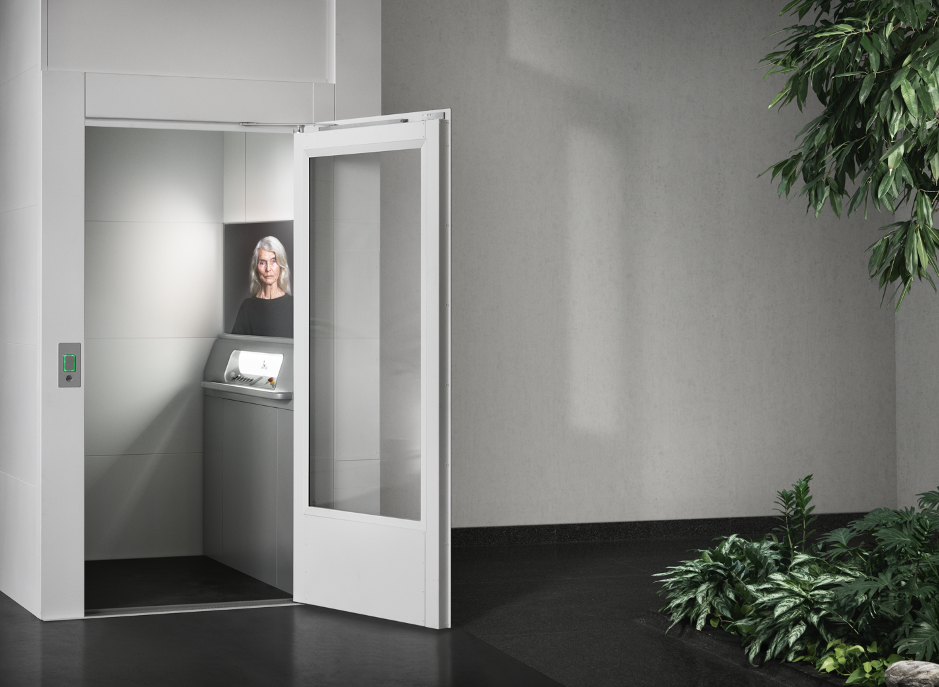 After the success of the award-winning Aritco HomeLift, Swedish designer Alexander Lervik has turned his attention to the Aritco PublicLift Access which has been designed for public and commercial buildings, including apartment blocks, schools, shopping centres and offices.

The elegant Scandinavian design, which includes a backlit panel, lit handlebars and soft-touch buttons, is combined with a unique feature that is a first for the industry – an LED screen for video art.

“A lift is stationary most of the time, so it should really be given an additional task,” explains Lervik. “I thought it would be interesting to give the lift a certain ‘evolving value’: that it would subtly change its appearance from time to time.”

The initial prototype is the size of a 50-inch widescreen TV – when it goes into serial production it will fill an entire wall of the Aritco PublicLift Access. Video art imagery is built into the wall using advanced LED technology. The idea is that in every market in Europe or Asia it should be possible to order a work by a local video artist or customised footage for installation in the lift. Aritco hopes to roll out the LED video art feature as an option for all its lifts in the future. 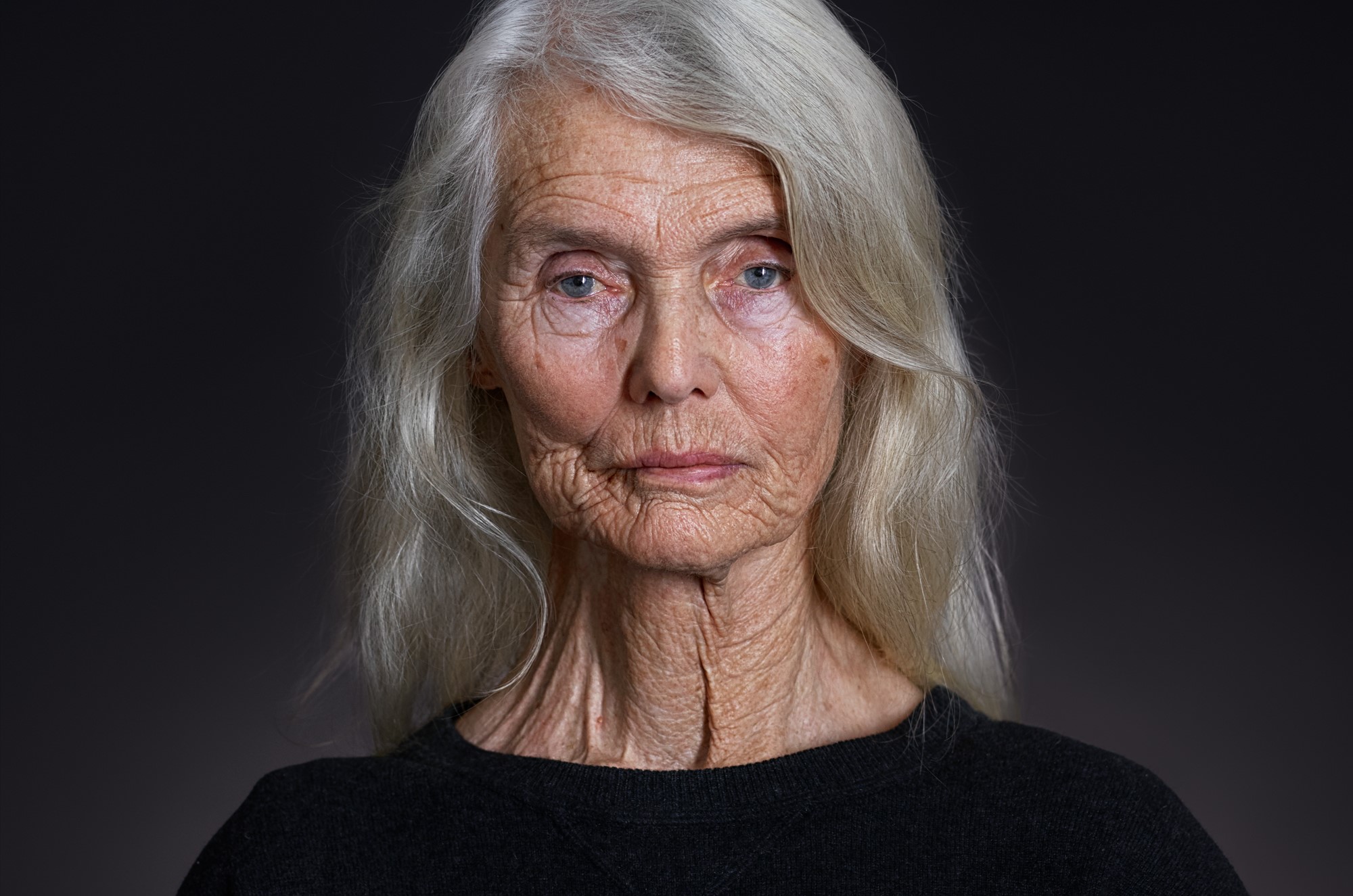 The new Aritco Public Lift Access will be unveiled at Stockholm Furniture and Light Fair 4-8th February 2020. The video art chosen for the launch is taken from Lervik’s exhibition Imaginations x 12. The video depicts a woman’s face slowly transforming from lifelessness to a huge smile as the lift ascends.

As the name of the lift suggests, accessibility has been considered in every aspect of the functionality of the Aritco PublicLift Access. It has an adjustable size for different types of wheelchairs, a Smart Safety system with an emergency lowering mechanism and battery in case of breakdown, and automatic door openers to avoid accidents.

The Aritco PublicLift Access is all set to combine safety and Swedish design with a dash of inspiring video art to public buildings the world over.

There is no denying the comfort and utility of having a home lift – but is it possible to install one in any home?
Read the blog post

IS SUSTAINABLE DESIGN THE NEW...

Our panel discussion during Dubai Design Week examined how the concept of luxury in residential design in the Middle East is beginning to shift from chandeliers and...
Read the blog post
See all blog posts 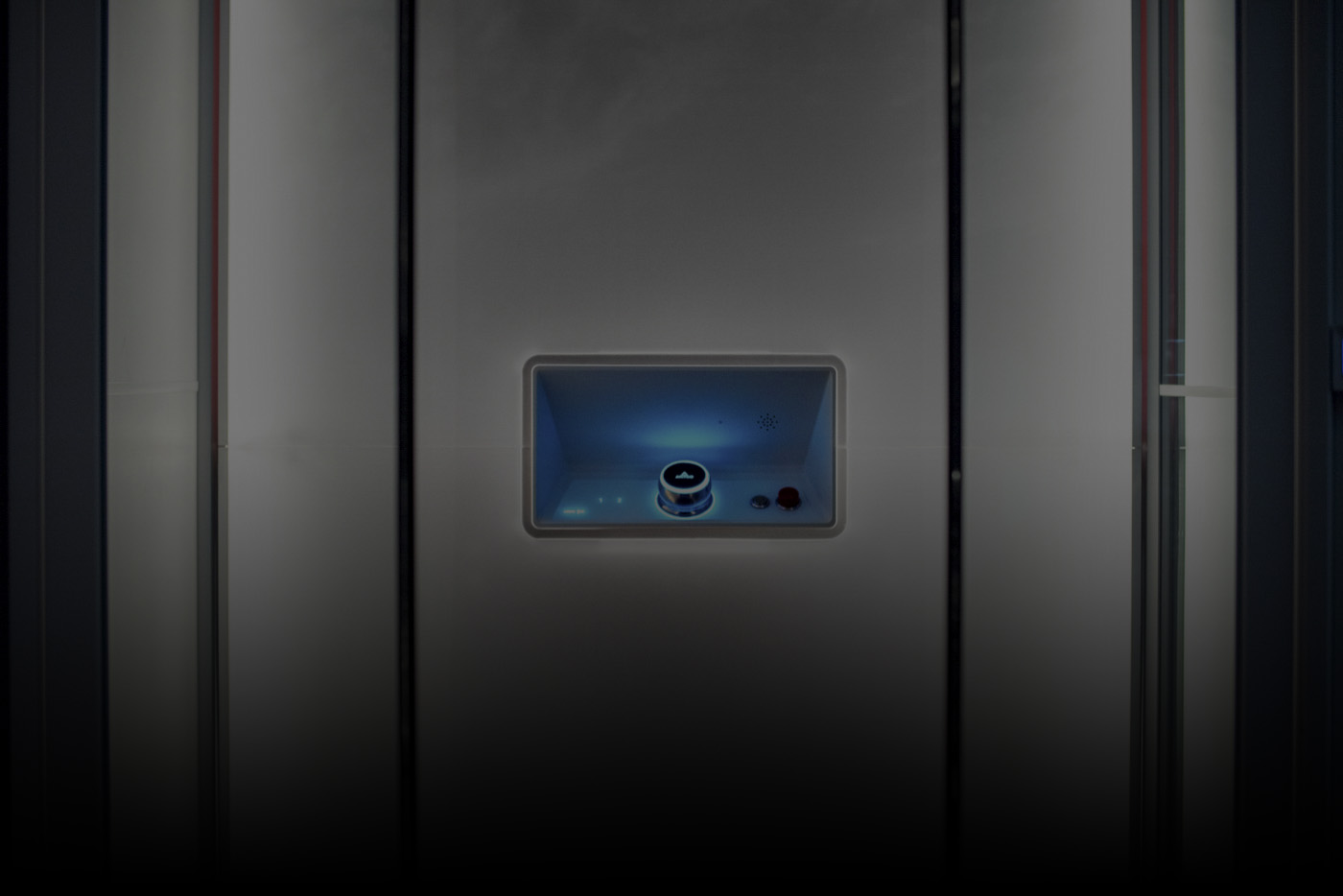