We use cookies and similar technologies to recognize your repeat visits and preferences, as well as to measure the effectiveness of campaigns and analyze traffic. To learn more about cookies view our Privacy Policy. By clicking “I accept” or “X” on this banner or using our site, you consent to the use of cookies unless you have disabled them. 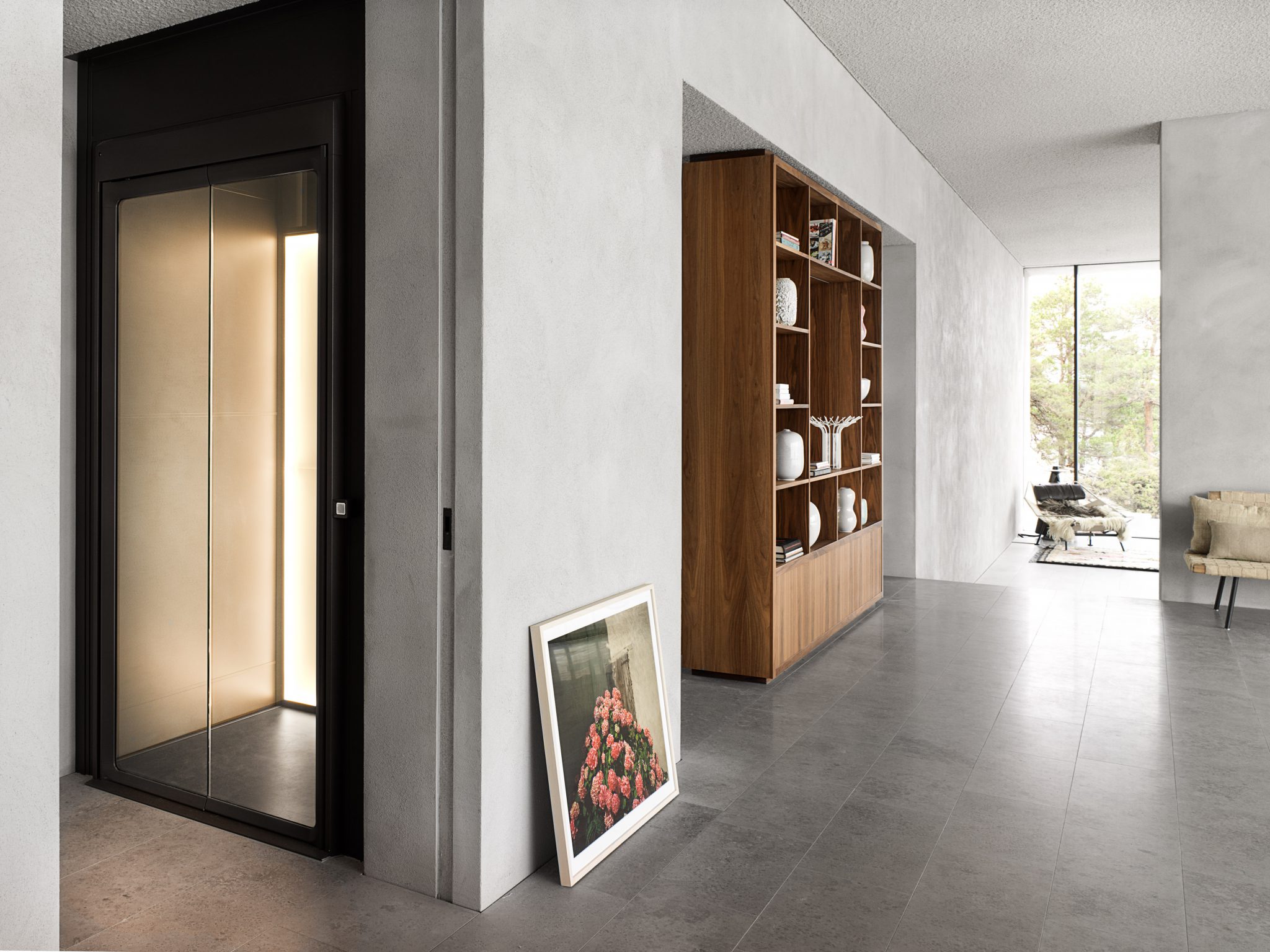 Technology has transformed the way we live our lives. As with many significant eras in history, Design and Architecture have had to respond to that change. What about the future, how will Design, Architecture and Technology work together to further enhance our lives?

At Aritco Lift we have set out on a journey around the world taking us to four major design events in 2020: Stockholm Design Week, Design Shanghai, London Design Festival and Downtown Design in Dubai. Along this road, we meet up with influential designers and architects across the industry and ask for their take on the future.

The world around us is changing. Are you? #nextlevelliving

Sign up for Aritco newsletter and get the latest updates! 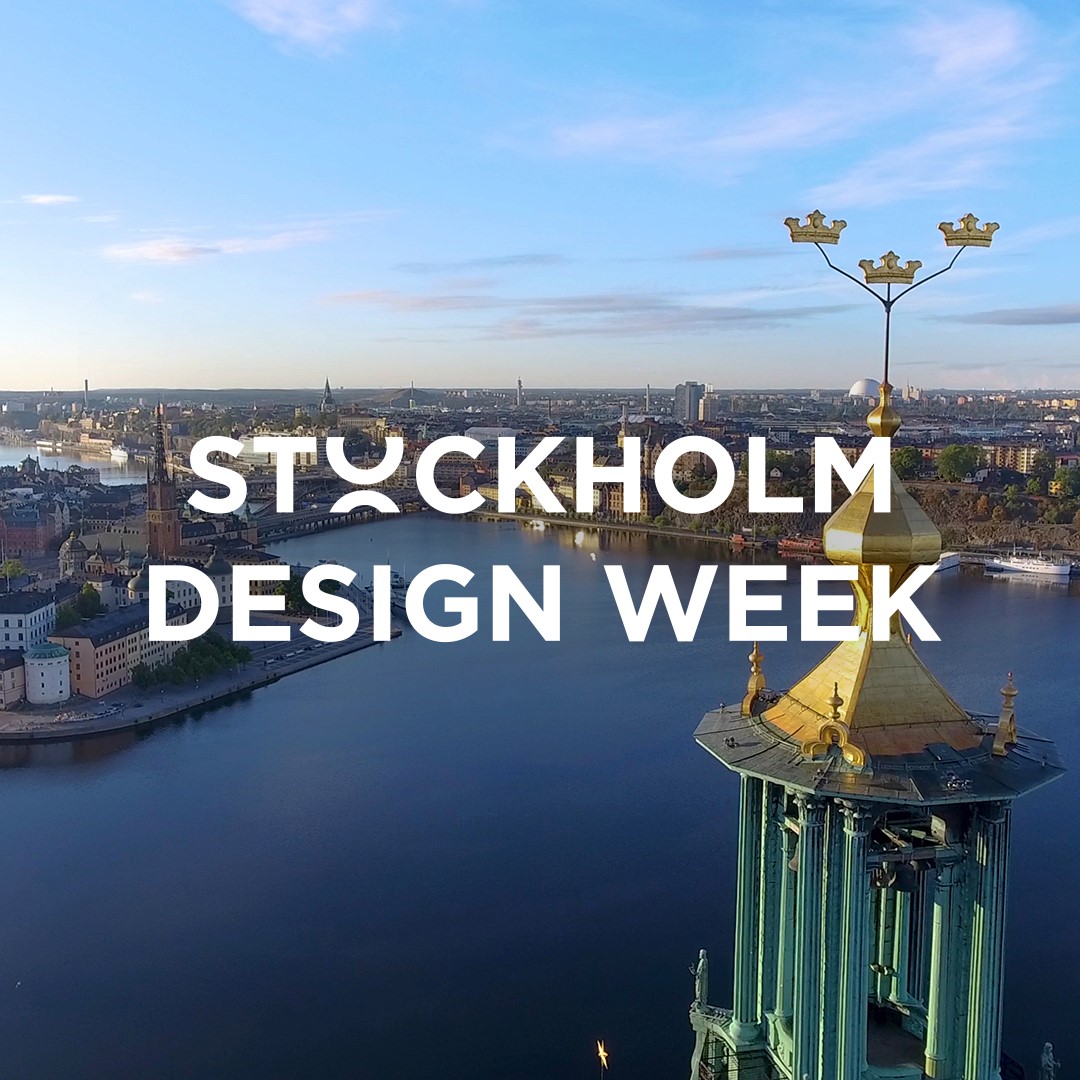 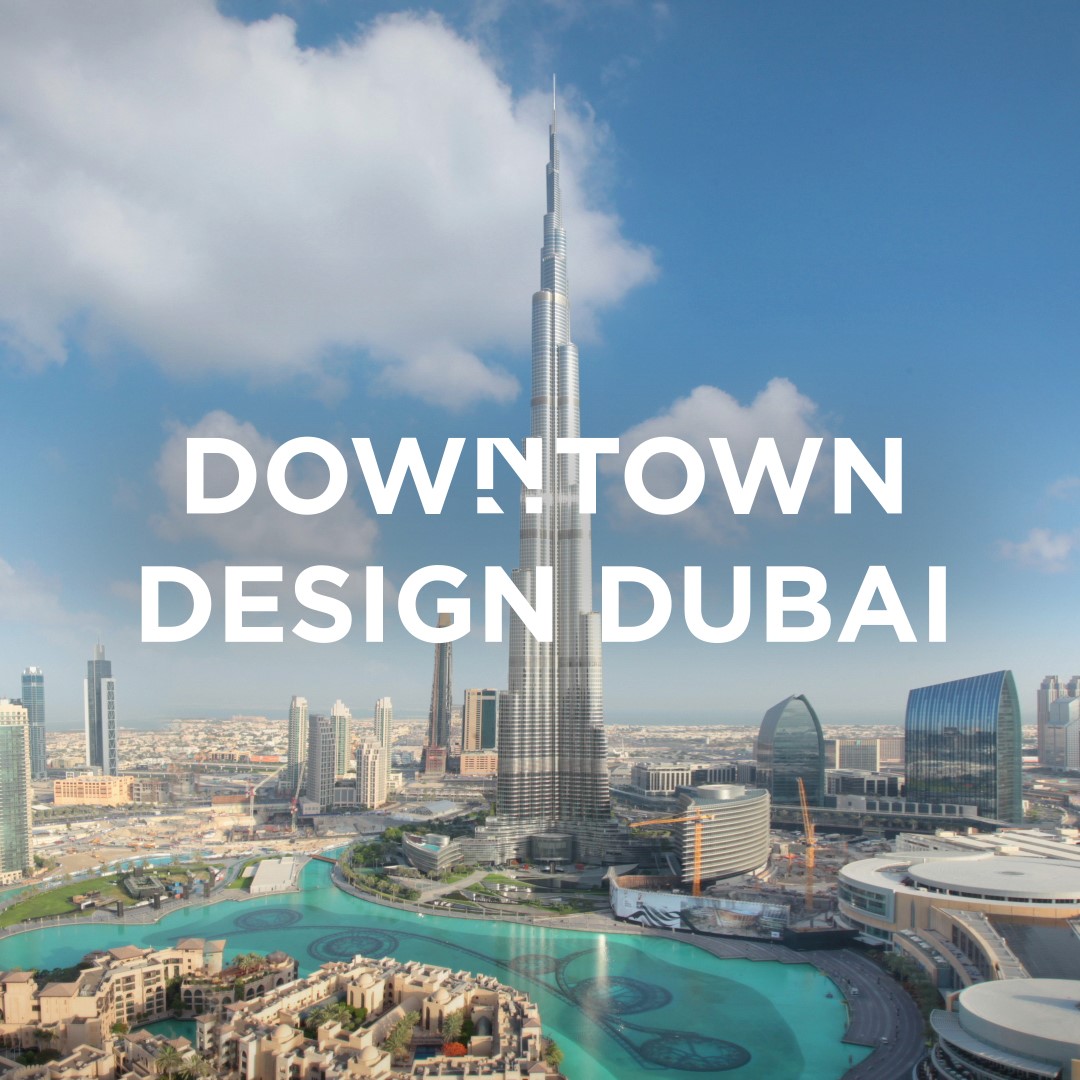 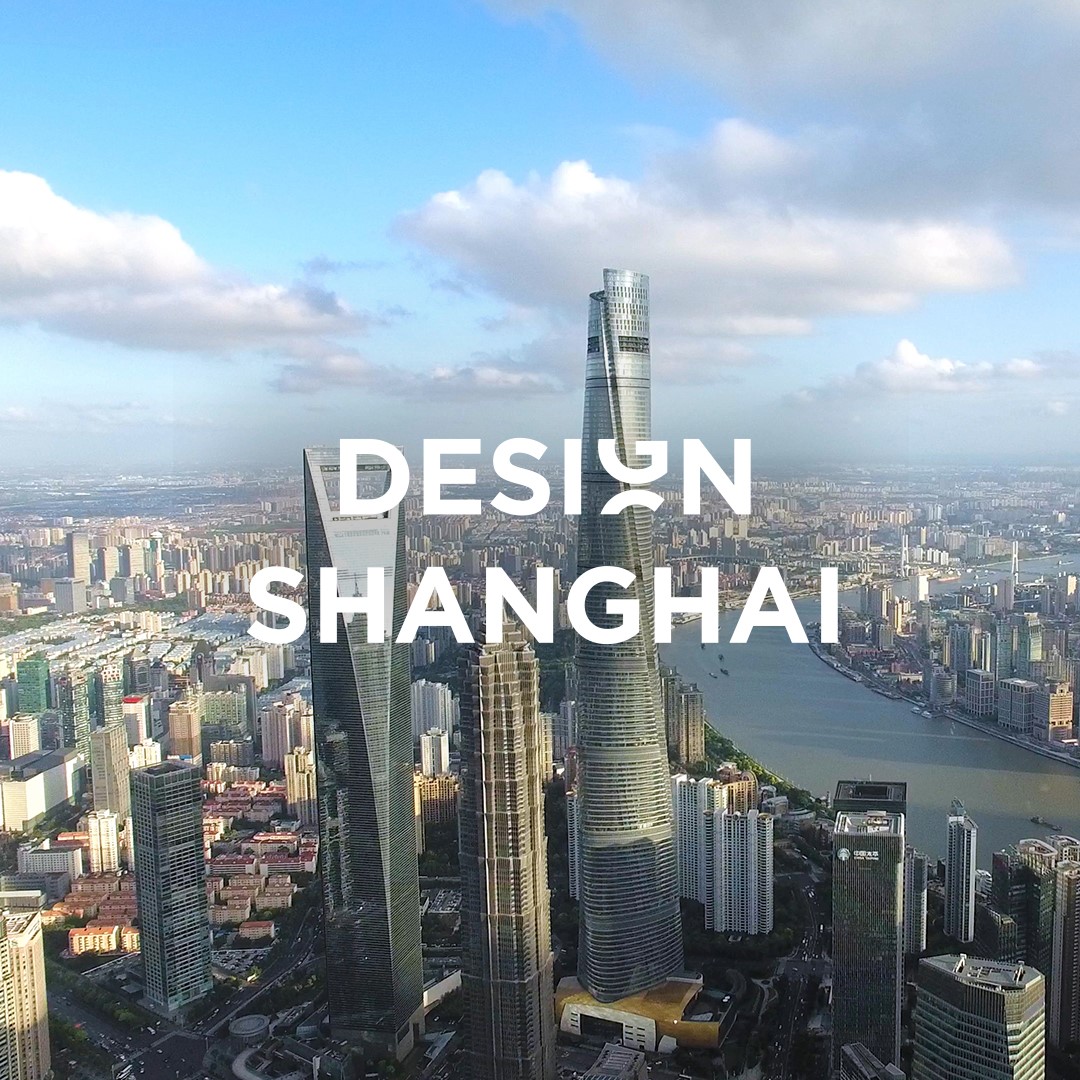 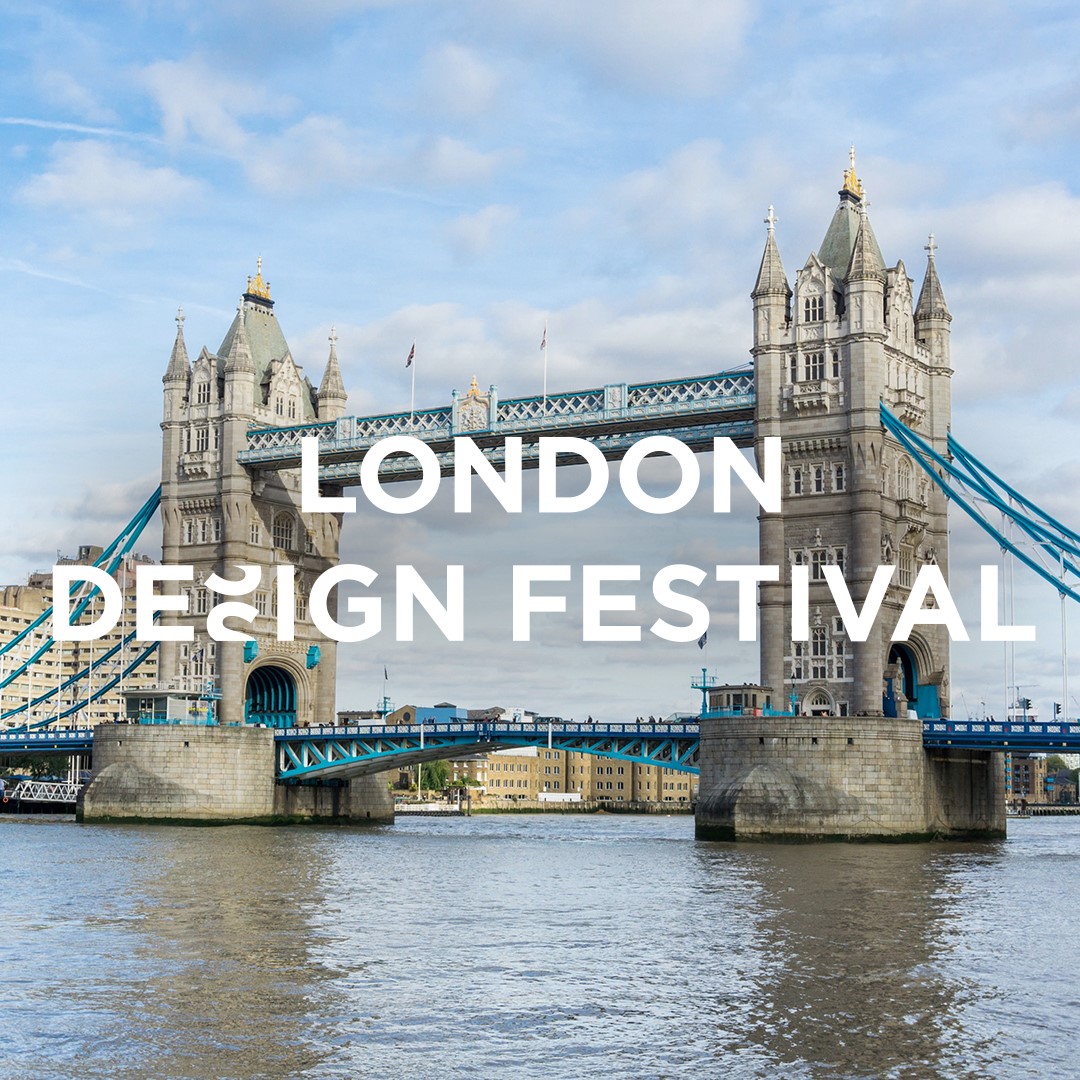 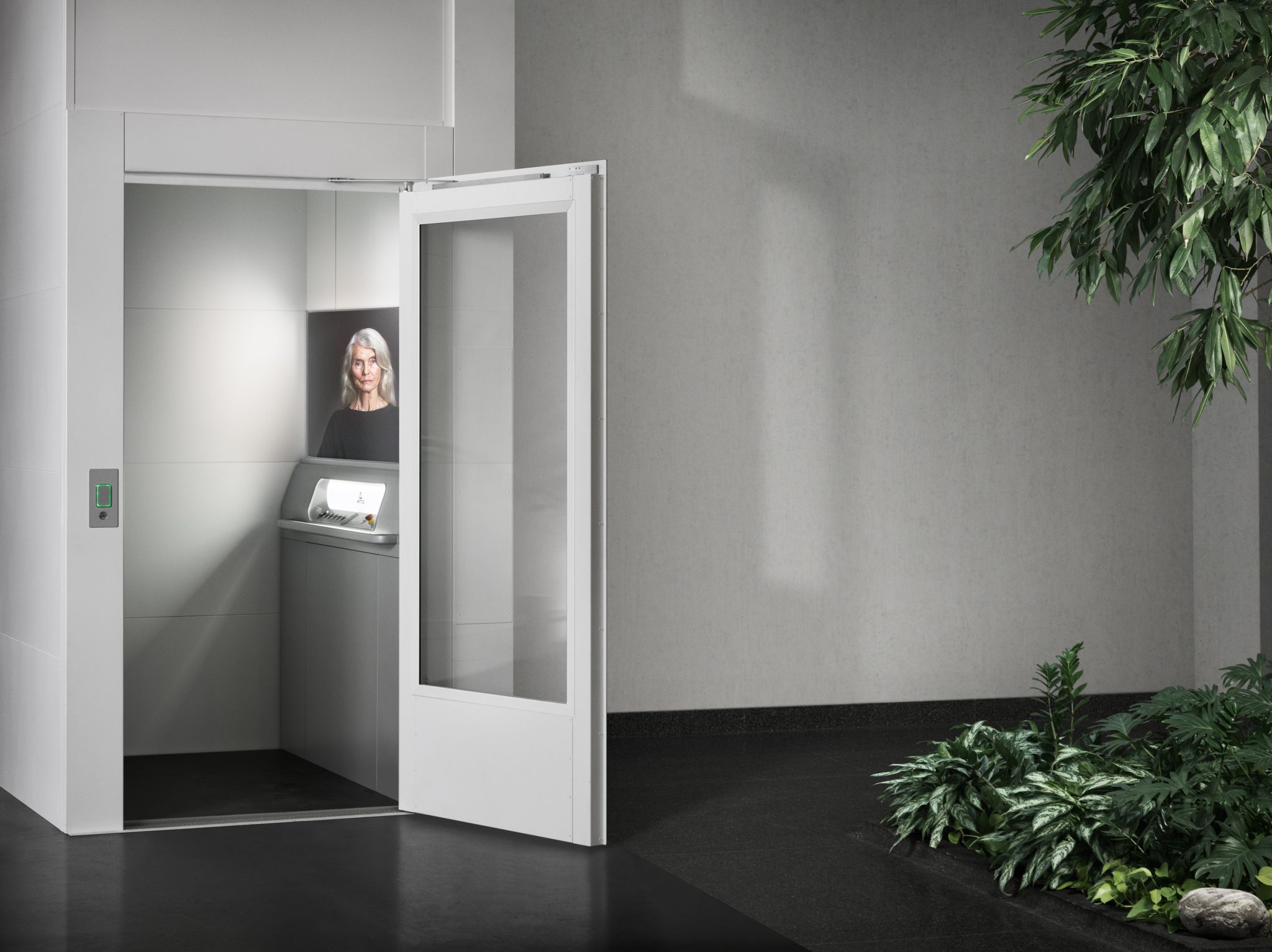 After the success of the award-winning Aritco HomeLift, Swedish designer Alexander Lervik has turned his attention to the Aritco PublicLift Access which has been designed for public and commercial buildings, including apartment blocks, schools, shopping centres and offices.

The elegant Scandinavian design, which includes a backlit panel, lit handlebars and soft-touch buttons, is combined with a unique feature that is a first for the industry – an LED screen for video art.

“A lift is stationary most of the time, so it should really be given an additional task,” explains Lervik.  “I thought it would be interesting to give the lift a certain ‘evolving value’: that it would subtly change its appearance from time to time”.

4 Things to Consider before Installing a Public Lift

What should you keep in mind when installing a lift for public spaces? Aritco’s Peter Sälgström shares a few tips.

4 Tips for Building a Home to Grow Old In

Teamwork in Focus with Manufacturing and Offices in One Building

Next Level Service with SmartLift